The Centre for Parapsychological Studies in Canada (CPSC) was established at Halifax, Nova Scotia, in 1996.

The Centre’s initial mandate was to collect and analyse all pertinent information, develop comprehensive and probable scientific explanations, and disseminate these to the general public.

The main focus of the Centre has been, and always will be that of research. In 1998, CPSC became increasingly involved in active investigations of reported paranormal phenomena, primarily in the area of parapsychology. However, since the early 2000s, the CPSC has reverted back to its original mandate of conducting parapsychological research.

GPC is mandated to collect encounters of the supernatural and other mysterious phenomena. Geographical and statistical analysis will be conducted including the extrapolation of trends, hotspots and classification of phenomena. Explication of the lived human experience surrounding the phenomena will also be examined from a psychosocial and cultural perspective.

The results will be published and made available to the general public and submitted to Federal and Provincial Archives. 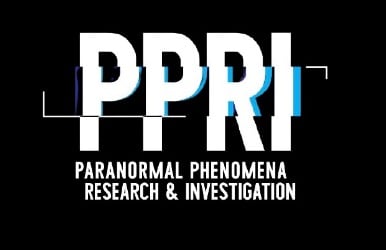 Paranormal Phenomena Research & Investigation (PPRI) is a non-profit organization consisting of subject matter experts in the social science discipline of parapsychology serving both Atlantic Canada and the New England area of the United States. PPRI is dedicated to serving the public by conducting ethical and scientific parapsychological investigations, contributing research to the scientific community, and disseminating fact based educational information.